Enzo’s expertise varies from precise geometrical cutting for both men and women and also applied on multiethnic hair, short and texturized haircuts to exquisite barbering skills. Fine and creative coloring (foiling, flat-foiling, color-corrections, ombre’-balayages). MUK Hybrid Colour and Redken Certified Hair Colorist. Hair up and styling for all the occasions.

Enzo began his hairdressing career in 1982 in Sardinia, Italy, where he lived until he was 19 years old at which time he left for Milan, where for 3 years, he frequented some of the most exclusive hairdressing schools (Milano Acconciatura and Pivot Point) gaining more experience and knowledge along the way. In 1990, Enzo returned to Sardinia where he opened his first salon in Cagliari (a major town in Sardinia) at the age of 22. He successfully managed the salon for the next 7 years, while he also collaborated as a technician for some very large hair and cosmetics companies such as Goldwell, Societa Cosmetici, Indola and Matrix.

His endless curiosity and professional appetite drove him to sell his shop and start his international career.

At age 29, Enzo left Italy for England where he stayed for 6 months to learn a better command of the English language. He then went to live in Bermuda where he experienced working with Afro-Caribbean hair styles and established a great friendship and collaboration with Glen Wilks, a Jamaican hairstylist and artist.

In 1998, Enzo arrived in Sydney, and to begin his Australian career in the suburb of Mosman.

Since 2002 he worked as a guest hairdresser with the talented Jo Bellamy Hairdressers for several years.

In March 2003 Enzo got a job as hairdresser for SBS TV, (www.sbs.com.au) where he worked happily for more than 4 years and his cooperation with the TV station still endure even today.

And only six years later he managed to have his dream came true in the busiest center of Neutral Bay developing his hair-concept salon at 11/99 Military Road. A pearl of modern design, where he has been performing happily since. 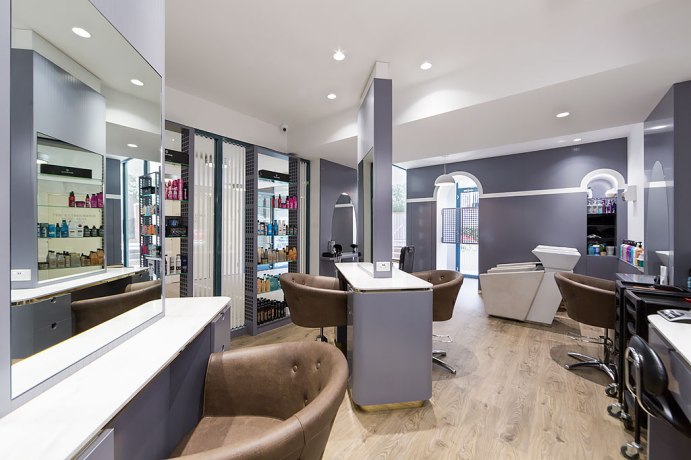 Hairdresser to the Stars Neutral Bay 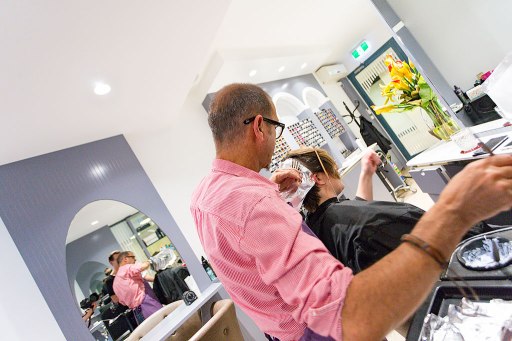 Since arriving in Australia in 1998, I’ve worked in different salons and enterprises, so when in November 2010 I put my name in the door I thought that the best way to represent what I do was with my own creative ideas, so in short Enzo’s Logic.

Enzologic stands for good and healthy hair supported by world-leading hair cosmetics and tools to provide our clients with the best available in the market, but also with finesse and a tiny bit of detachment, because after all it is just about hair, good, healthy, sexy and dainty.

We at Enzologic guarantee the best environment to start, develop and grow as hair specialist in all styles.

We commit to spread our enthusiasm and multiculturalism through the most classic to the edgiest look styles and hairdos.

We believe your beauty is our quest and we put our experience and common sense at your service. Enzologic Hair Artisans established themselves at the elegant premises located at Shop 11, 99 Military Road in Neutral Bay, where Enzo and his Staff works Tuesdays through Saturdays. The salon has longer hours on Tuesdays and Thursdays to accommodate their clients’ needs. 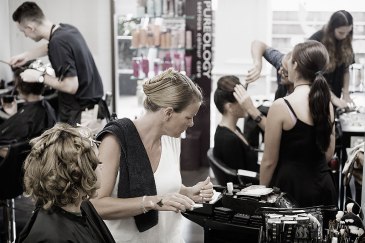 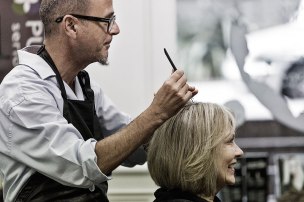 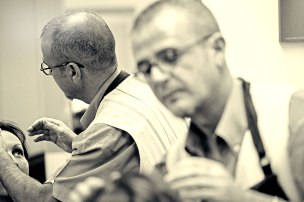 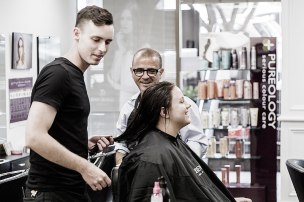 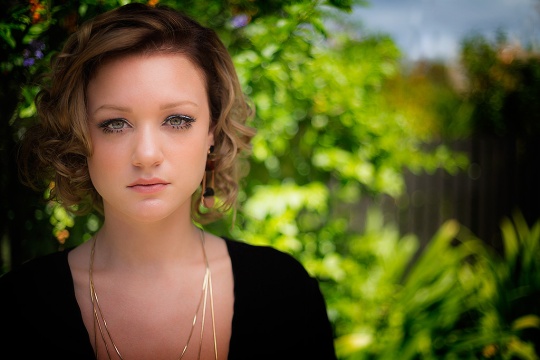 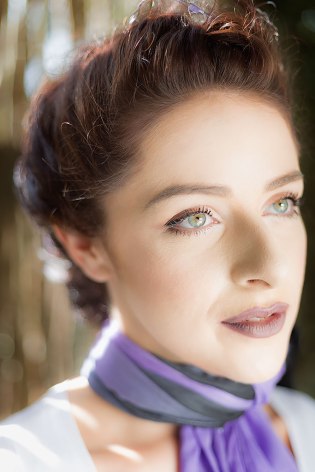 Hair Volume and Smoothness in Mosman

Proudly brought to you by
Pics and Pixels Pty Ltd
picsandpixels.com.au